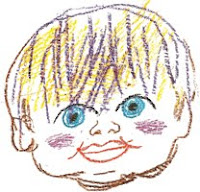 Posted by Jeff Newman at 9:00 AM No comments:

Posted by Jeff Newman at 1:43 PM No comments:

Posted by Jeff Newman at 4:04 PM No comments: 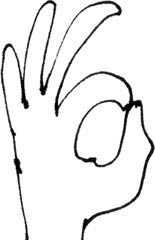 After some (cursory) research, I still have no idea why books (not to mention albums and video games) are released on Tuesday. Is it because sales figures are tallied on Monday, making Tuesday the beginning of the retail week? Or is it because Tuesday sales are traditionally the lowest, and are therefore boosted by the purchase of new releases? The one website I looked to for this information couldn't say (I did say my research was cursory). However, there seemed to be a consensus between its forum members that a possible reason is "no one likes Mondays". Sure, why not.

The point is, buy my new picture book, Hand Book. It's available today, and here's what Kirkus Reviews, who gave it a star for merit, had to say about it:

Through simple drawings of hands in action, Newman deftly illustrates both the progress of a person’s life and the cyclical—and hopeful—nature of the human condition.

“One hand. / Two hands. / Two hands clap.” So begins this rhyming, universal tale about a child learning to live. He eats and swings, washes and waves, falls and gets up. As a teen, the boy studies and types; as a young man he soul-searches and job-seeks, feels defeat and accomplishment…and finds love. Newman’s two-word sentences, woven with his spontaneous, expressive drawings, lead to affecting phrasing that’s poignant and stirring. The line drawings, done in ink (or marker) with solid colors filling out the forms of the hands, are in an Al Hirschfeld– or Jules Feiffer–style of caricature or editorial illustration. Loads of white space allows the artwork to breathe; after one powerful pause, Newman returns to his opening lines, where childhood begins again, and the struggles and joys of life are reaffirmed.

A lovely tribute to growing up that will endearingly mature with its readers.

YOU: "Hey, that sounds pretty good. I think I'll go pick up a couple three."

ME slaps YOU, storms off stage.

END OF ACT ONE 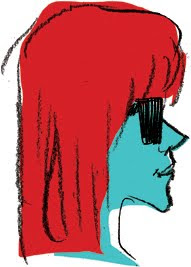 Posted by Jeff Newman at 3:17 PM No comments: 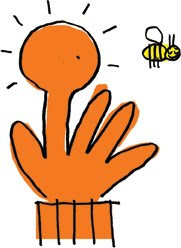 Posted by Jeff Newman at 2:04 PM No comments:

Gary Chocolate-Bear’s only desire was to box with and defeat Freddy Krueger in a third round knockout at Madison Square Garden on the 8th of May, 2019. So, he was pretty upset when the world exploded a full seven years before his dream could be realized.

As he and the rest of the Chocolate-Bears, who were understandably dead, slowly spun across the great expanse of the Milky Way, Gary wondered aloud what caused him to harbor such a ridiculous ambition in the first place.

“Eggs,” said the uninterred skeleton of Mussolini.
“No,” said Gary. “It can’t be that simple.”
Musskeletini sighed, “You’re right. I just hate to see you sad.”
Gary patted him on the spine. “You’ve always been a good friend.”

But you and I know Gary was only being kind. He’d never forgiven his companion for that one time with the thing and everything.

The End.
Posted by Jeff Newman at 2:40 PM No comments: 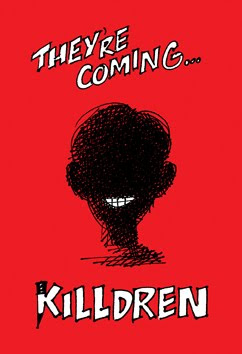 Posted by Jeff Newman at 5:48 PM No comments: